Climbing Out of the Writer’s Pit of Despair

I just read a post by Wil Wheaton, “everything under the sun is in tune” and it actually inspired me to kludge together some sort of post for my blog. I have been having a bit of  trouble putting together anything for my blog. It’s supposed to be fun but it just hasn’t been for a while. I turn over ideas for blog posts in my head but nothing seems to inspire me to flesh them out. With every idea, I was blocked by feeling like I wasn’t writing anything that hasn’t been beaten to death already. This post really isn’t any different: “Woe is me! I have not the will to write for xyz reasons.” A while back, I found out that André Gide (a French writer and Nobel Prize in Literature winner active in the early to mid 20th century) wrote, “Toutes choses sont dites déjà; mais comme personne n’écoute, il faut toujours recommencer. [Everything has been said before, but since nobody listens we have to keep going back and beginning all over again.]” If nobody is listening then that gives you a certain amount of freedom to try and fail. I guess I should just get on with it.

I’ve been going through my notes and I see that I’ve actually got a bunch of ideas that seem to be pretty good. I should start writing up one of them. Nobody is reading this so why not?

← A Metaphor for Struggling Mentally
What Is Art? → 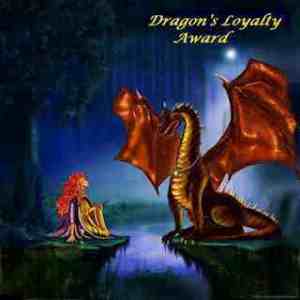 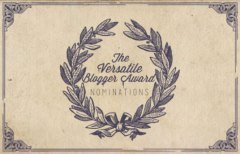 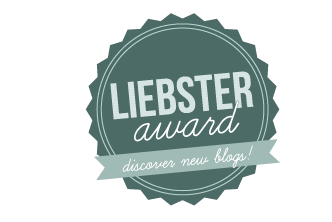